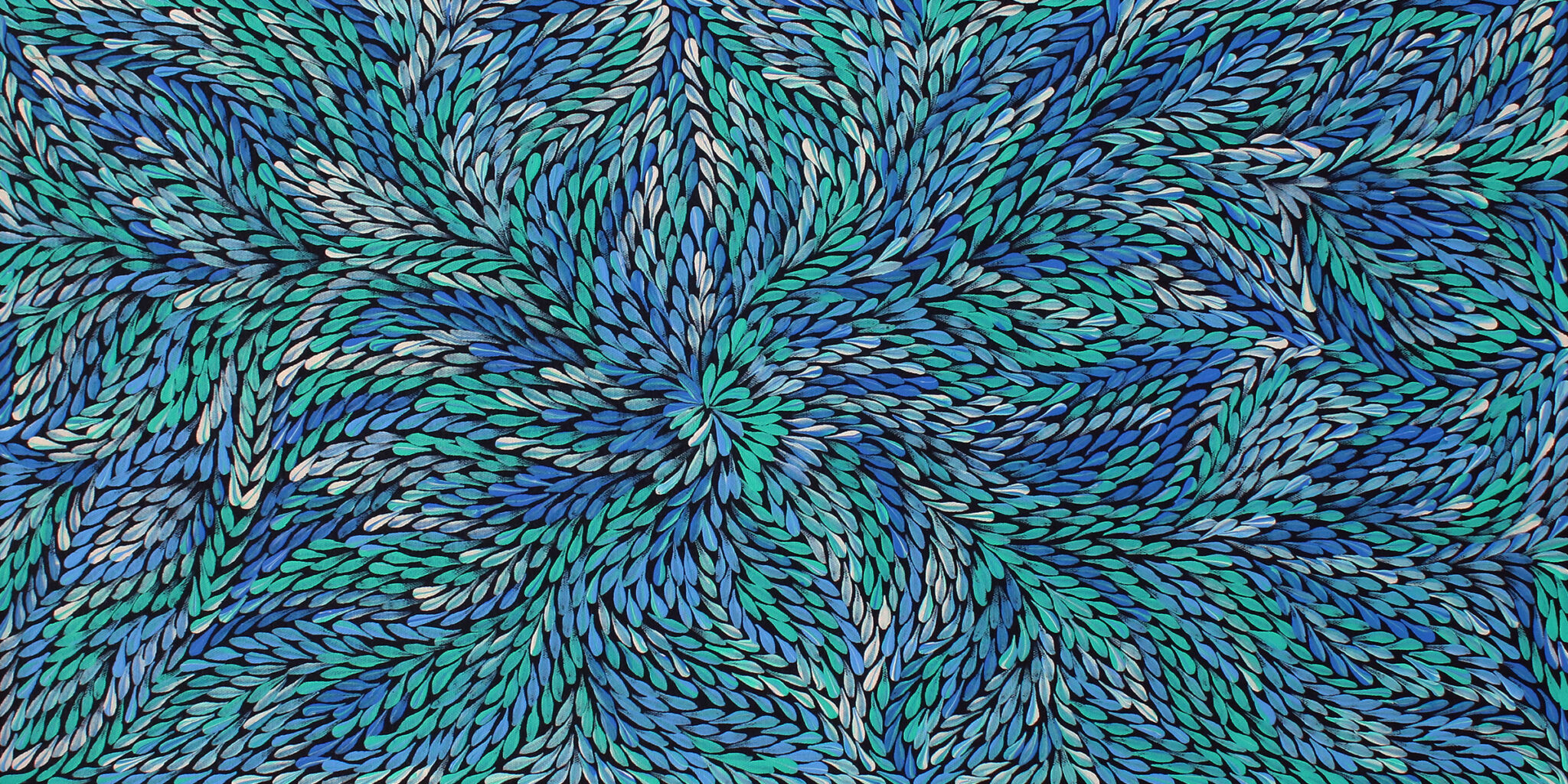 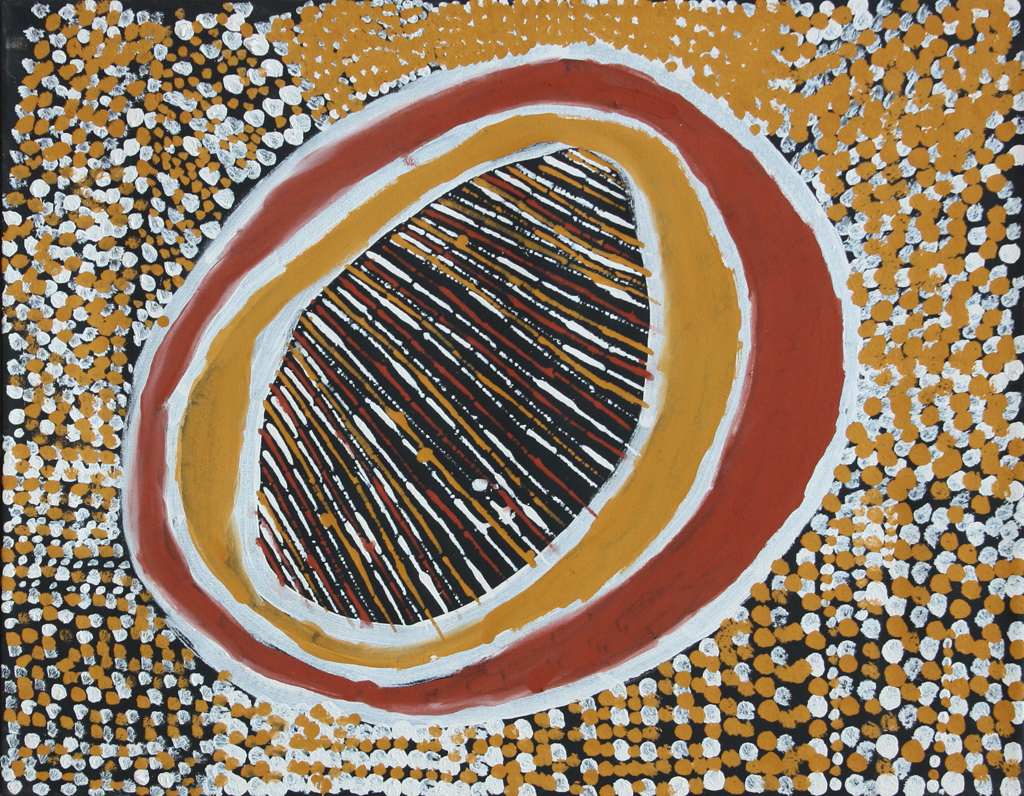 From the ABC NEWS web site:

“For thousands of years, the Wardaman people of northern Australia have had a name for the smallest of the five stars that make up the Southern Cross.

They call it Ginan — a name that’s now been officially recognised by the International Astronomical Union (IAU).

“It was very exciting to give an Aboriginal name to the fifth star of the Southern Cross,” said Dr Duane Hamacher, a senior research fellow at Monash University’s Indigenous Study Centre.

“It was seen by the Wardaman people as a small dilly bag full of knowledge, songs of knowledge that were passed on.”

Ginan is one of four Aboriginal and Torres Strait Islander names that were officially recognised last month by the IAU, which represents a network of 12,000 professional astronomers…”

You can read the full story here – (featuring Wardaman elder, Bill Yidumduma Harney and one of his Night Sky paintings – available for purchase from ART MOB)